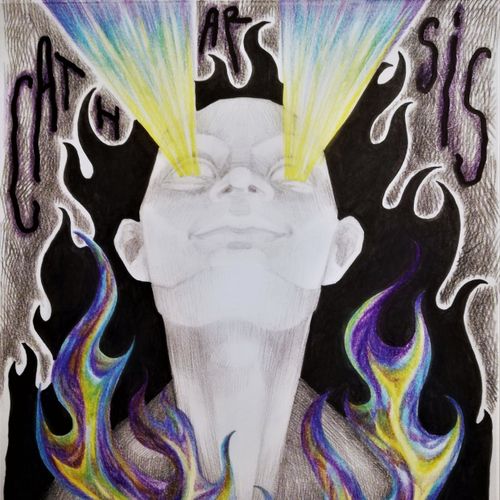 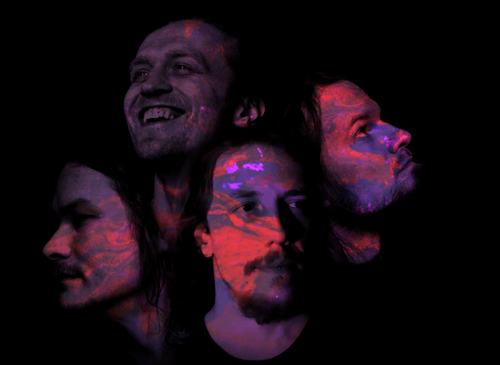 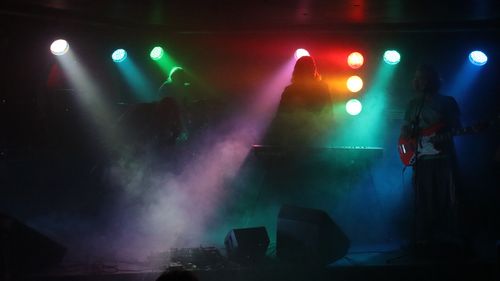 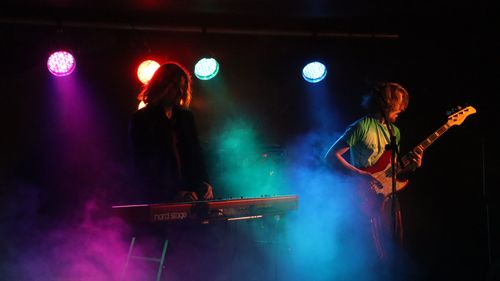 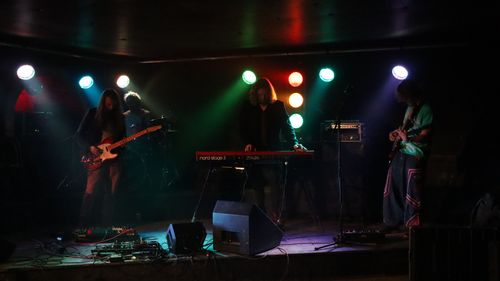 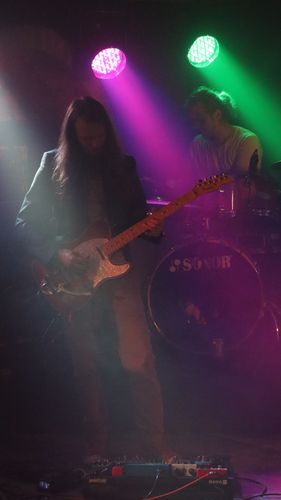 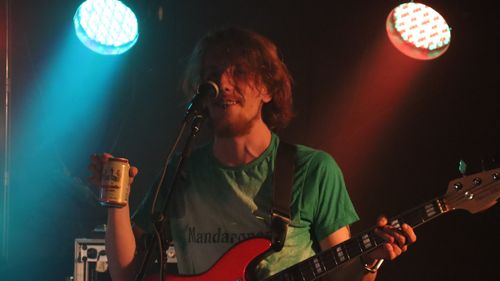 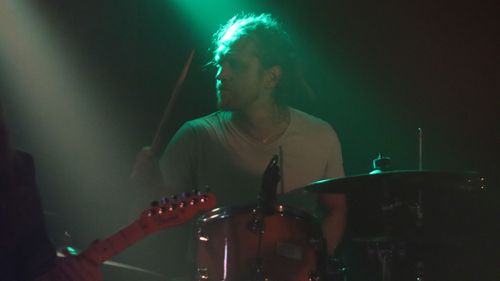 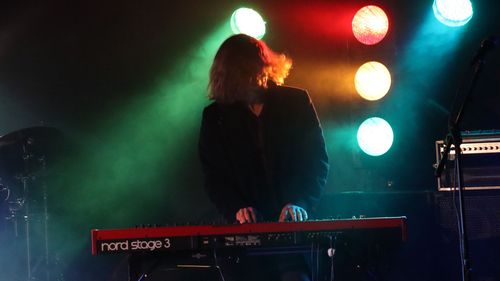 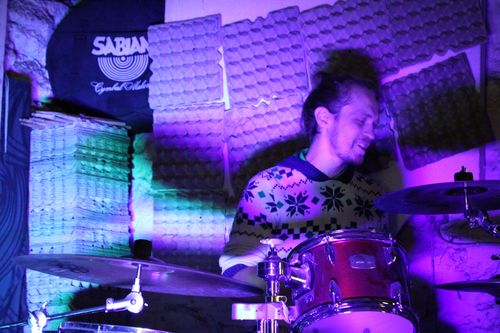 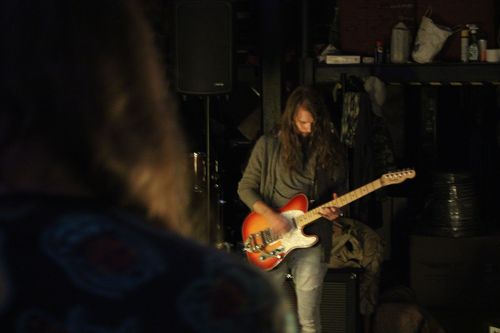 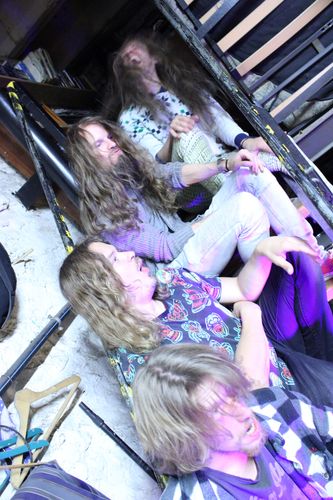 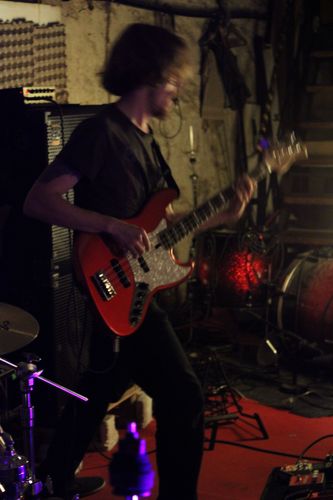 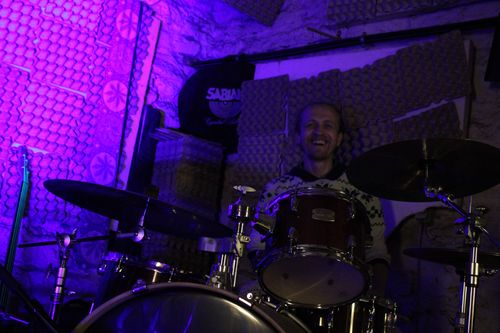 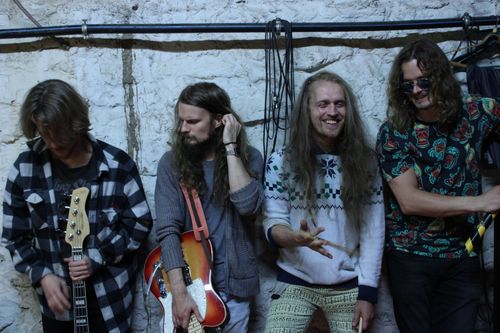 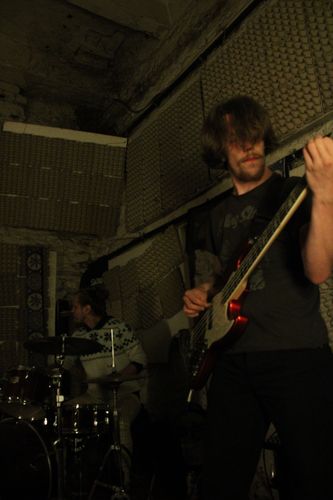 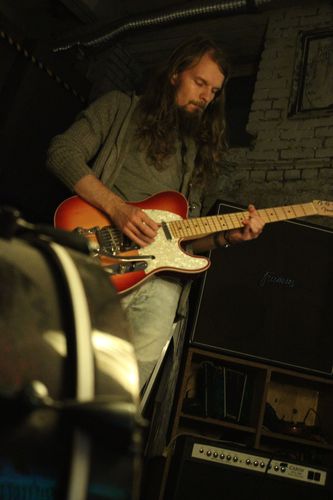 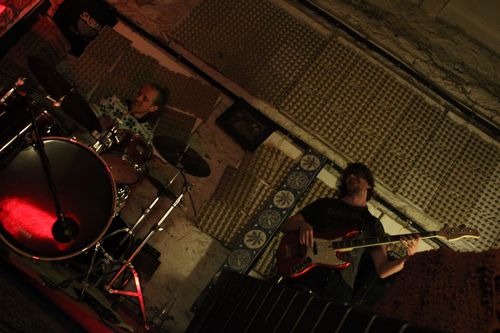 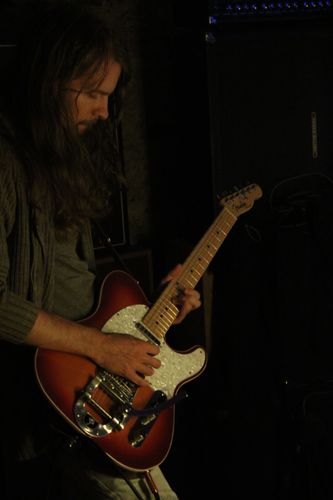 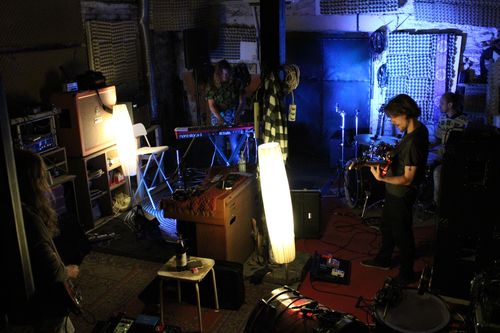 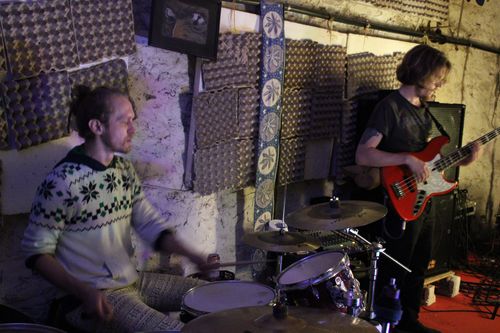 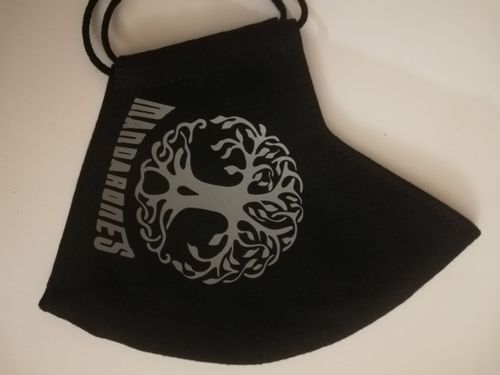 When three members of a former band got together for some jams they decided it was good, and created the Mandarones. The instrumental stonery blues-rock band has been around since 2012 and slowly, but surely gathering speed and momentum.

The Mandarones has mostly performed in different rock clubs of Tartu and Estonia with a few shows in the Netherlands. In spring of 2014, when Tõnis was already abroad, the band had 2 concerts with a reinforced line-up. They were joined by Timo Petmanson on keyboards and Margo Saaremets on drums. The former promising to step up to the challenge again.

As the main influences it would fit to bring out old school rock classics of the 1960., such as Led Zeppelin, Jimi Hendrix, The Doors and many other timeless legends.Their sound has also been driven by modern blues rock and instrumental artists like Radio Moscow, Black Keys, Graveyard and many many, many more.

The songwriter for the first album of the Mandarones and the instrumental voice of the group was solo-guitarist Mart Volk. In this gruelling task he was accompanied by Tõnis Kärson on drums and Rait Pärnoja on bass. After Mart went on a very long, near permanent trip around Europe, he was substituted by Tanel Krinal who has stayed as the main guitarist for the group since then.